Minjee Lee has pulled rank to take on caddie duties for her younger brother Min Woo Lee before the 23-year-old makes his Masters debut next week. 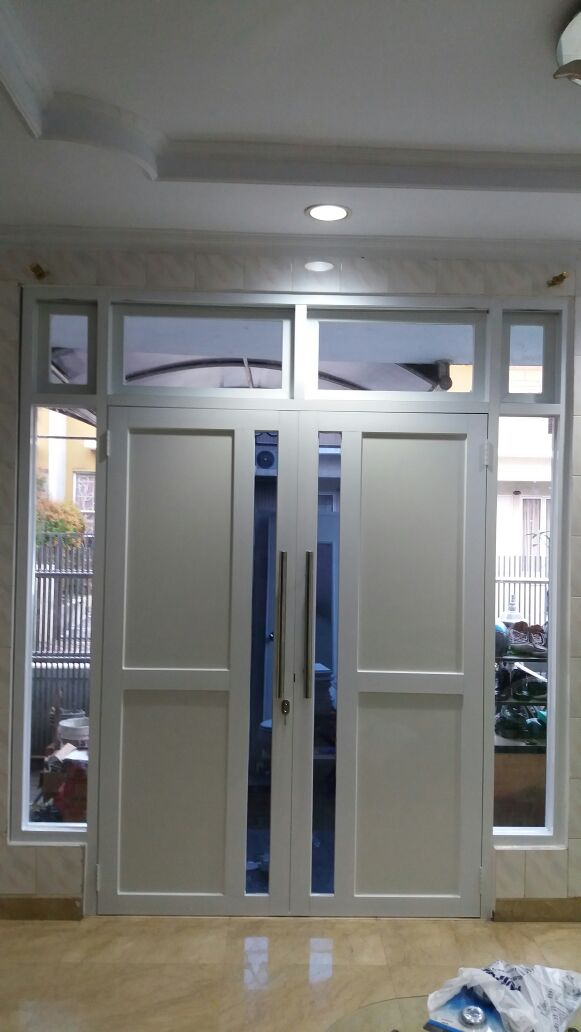 In what shapes as a potentially momentous few days for Kusen Aluminium the Australian siblings, Min Woo will tee up in his first US major after Minjee strives to add a second major trophy to her collection.

Minjee shares the lead after the first round of the Chevron Championship in California, the first major of the year, and plans on travelling to Georgia afterwards for her own first visit to Augusta National.

The world No.4 says she’ll caddie for Min Woo in the traditional Par 3 contest on the eve of the Masters.

“He kind of asked me very casually,” Minjee said after firing an opening six-under-par 66 at Mission Hills.

That’s not quite Min Woo’s version, though.

“My sister is on the bag for that (par-3 contest). My mum said she was going to but then my sister pulled it off her,” he said after opening with a two-over 74 at the Texas Open.

“It will be good. Not sure if she’ll be good – she’ll give me good numbers – but it will be fun.”

Minjee won’t be the first major champion to caddie in the Masters Par 3 competition.

In 2016, New Zealand’s former world No.1 Lydia Ko caddied for American Kevin Na and even hit a tee shot.

How Minjee goes on the bag remains to be seen, but there’s no doubting the pair’s talent.

They became the first siblings to win USGA titles.Minjee won the 2012 US Girls’ Junior event before Min Woo took out the 2016 US Junior Amateur championship.

Minjee, 25, cracked it for her first major championship at the 2021 Evian Championship in France.

Min Woo, 23, then qualified for the Masters by finishing in the top 50 in the 2021 year-end rankings after winning the Scottish Open in July.