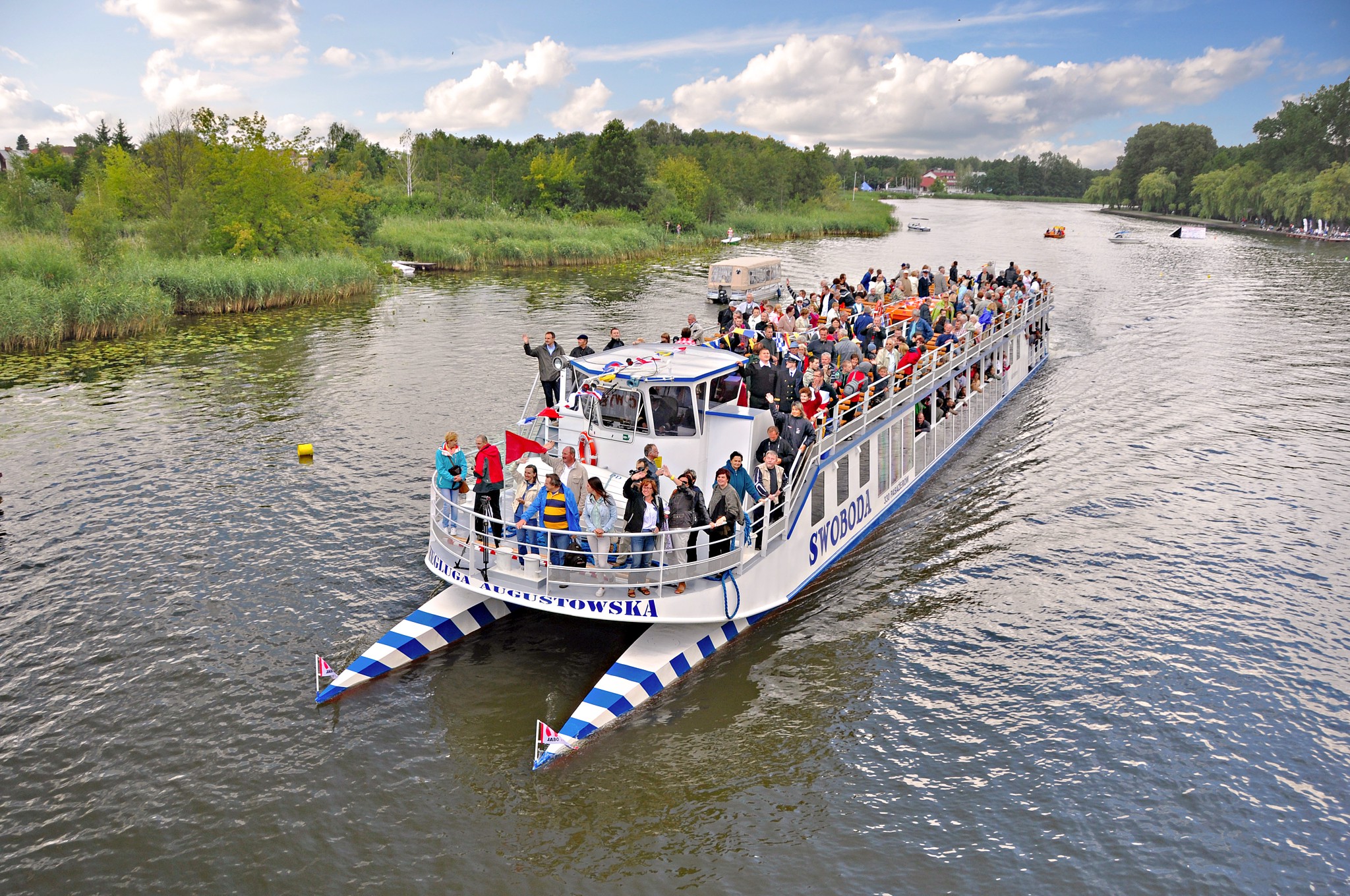 German scientists have successfully shone an X-ray through iron.

A team of scientists at the PETRA III accelerator in Hamburg-Bahrenfeld made the nuclei of iron atoms transparent using a high-powered X-ray light source and platinum mirrors.

The discovery – bouncing X-rays around the iron to make X-rays travel through  could pave the way for futuristic ‘quantum’ computers.

The scientists positioned two thin layers of atoms in an optical cavity, an arrangement of two parallel platinum mirrors that reflect X-rays.

The light ‘bouncing’ between layers makes the layer of iron transparent.

The discovery could have important implications for future ‘quantum’ computers.

The scientists, led by Dr.Ralf Röhlsberger, are now looking at ‘whether it is possible to use this effect scientifically. ‘

The team says, ‘A possible application is the storage of information with extremely slow or even stopped light pulses.’

The two layers of iron-57 atoms, each approximately three nanometres thick, were kept in position between the two platinum mirrors by carbon, which is transparent for X-ray light of the wavelength used.

This kind of sandwich with a total thickness of only 50 nanometres is irradiated under very shallow angles with an extremely thin X-ray beam from the PETRA III synchrotron light source.

Within this mirror system, the light is reflected back and forth several times, generating a standing wave, a so-called resonance.

When the light wavelength and the distance between both iron layers are just right in proportion, the scientists can see that the iron becomes almost transparent for the X-ray light.