Tammy Konkol-Townsend of Lakeland, Florida was arrested after she allegedly helped herself to her patient’s fentanyl and hydrocodone, both of which should no longer have been used

A nurse in has been arrested after a Ring camera installed in her hospice patient’s room to keep an eye on caregivers caught her stealing old pain medication.

Tammy Konkol-Townsend, 55, was arrested after she was filmed helping herself to her patient’s fentanyl and hydrocodone, both of which should no longer have been used.

Prosecutors charged the Lakeland resident with two counts of theft of a controlled substance.

She has been released after posting $4,000 bond.

The patient’s son, JB, installed the Ring security camera in the room.

When her son first looked at the video after medication had been delivered at 3am, he said he didn’t realize there was anything wrong because he was foggy at that time of the morning.

But when he thought about it on October 4, he said he realized there was no reason for the delivery because the previous hospice worker had just ordered new medication.

JB said the video showed Konkol-Townsend raiding two boxes of old pills, counting them out in a pill bottle cap and painkillers then pocketing them.

He told police that when he checked the hydrocodone bottle had gone from almost 90 pills to 18 and the fentanyl bottle, which was too strong for his mother, had one pill instead of five.

JB took the video to the sheriff’s office, which in turn took it it to Good Shepherd Hospice.

The detective said Konkol-Townsend told him she had a lawyer even before he informed her that she had the right to remain silent.

She was fired and the Florida Department of Health has placed an emergency restriction order on her licenses as a licensed practical nurse and radiologic technician, stating that she cannot practice ‘in an environment where she has access to controlled substances.’ 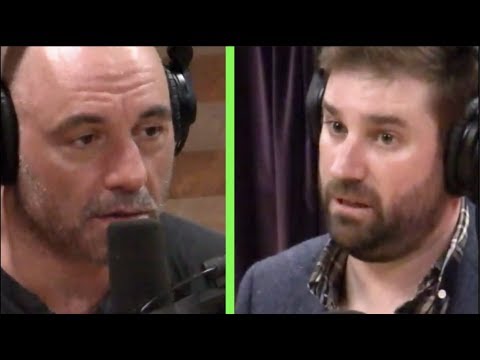