Twelve-year-old Youssoufa Moukoko has made a name for himself after scoring for Borussia Dortmund’s Under-17s.

Moukoko scored twice for Dortmund in the 3-0 win at SG Unterrath on the opening day of the U17 German Championship.

His first goal arrived when he dribbled into the opposition half before entering the penalty area and slotting past the goalkeeper.

His second came from the penalty spot after he was brought down in the area following a dangerous solo run.

Moukoko, a Germany U15 international, was promoted to the club’s U17 side after impressing last year.

He scored 33 goals in 21 matches last year following his move from St Pauli in 2016.

There has been some speculation, however, surrounding his age.

His father, Joseph, attempted to clarify his son’s identity in April. 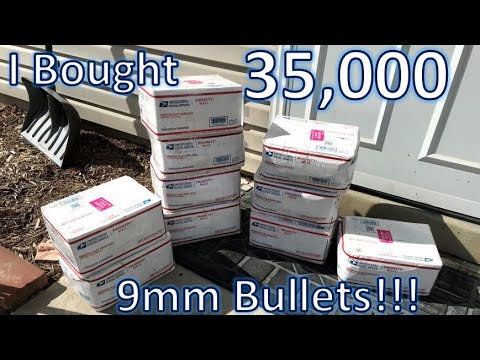 ‘Right after his birth, I registered him with the German consulate in Yaounde [Cameroon’s capital],’ said Moukoko, who has been living in Germany since the 1990s, said.’The boy can’t be older because his mum, Marie, is only 28.’